The Millionth Minor is now in the safe custody of Mike Alford who is in the process of personally restoring it to as near concourse as possible. Mike and his wife, bought the car at auction in 2015 having seen it that day on a BBC news Bulletin. They had to make an online bid (unseen) as they were in The Caribbean at that time.

On their return home, they were initially disappointed with the standard of the restoration but with help and advice from the Million Registry, Mike is now working on getting this historic vehicle to its deserved status, having successfully worked on a Minor he had owned many years ago.

One of the reasons for purchasing the car is that Mike’s wife had actually learnt to drive in a new Million. Her father had a BMC garage in Halifax and the Dealership had been allocated 040 which rather than show favouritism between his clients, he gave the car to his wife.  Sadly that car is no longer around. 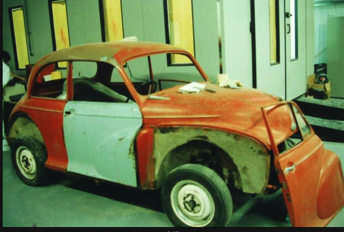 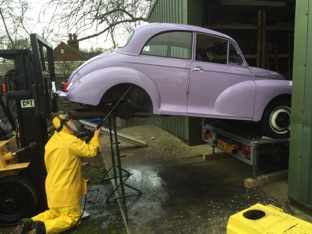 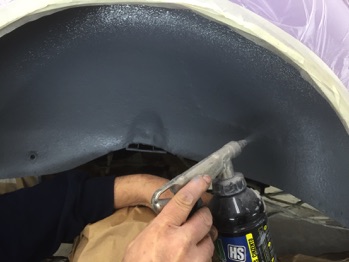 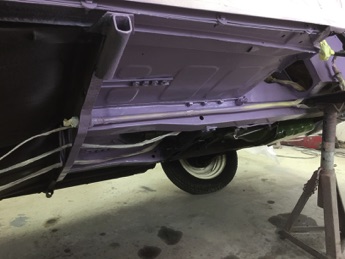 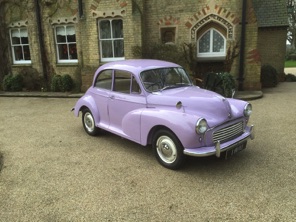 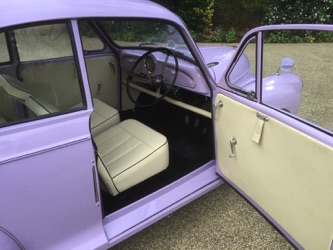 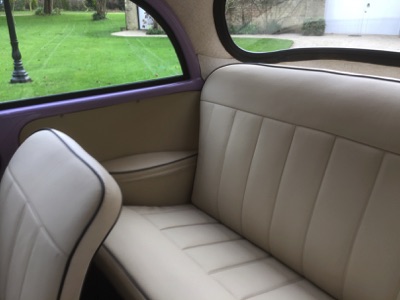 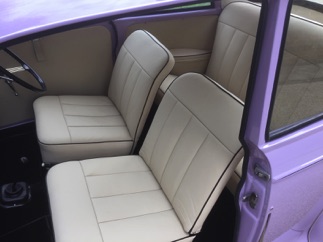 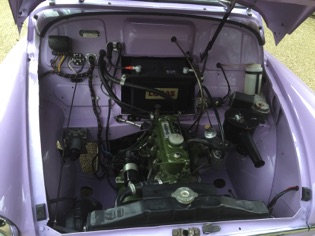 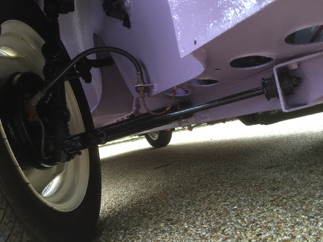 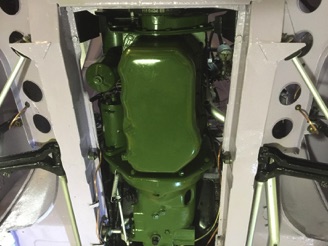 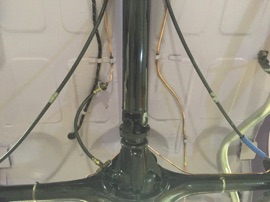 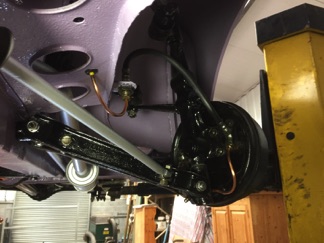 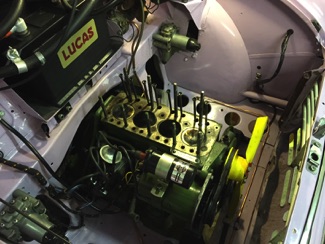 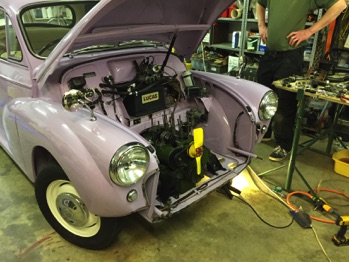